Fallenstar was a muscular chocolate smoke tabby tom with a battle-scarred coat.

[DRAFT] He can be somewhat humble, but that's because he's a very deceiving character. Fallenstar once lead a mass-genocide within the Clans that nearly wiped them all out, before he was killed by his daughter. Otherwise, he probably would have succeeded. He's a very manipulative guy with a smooth tongue, and seems so convincing because he's terrifying. He is, however, a very persuasive leader, which made him so successful in his massacre. In fact, Fallenstar was so scary that horrible tales are told to kits about him to this day, just because some cats like to be cruel and scare the crap out of kittens, I guess. He's your stereotypical merciless killer, although most suspect there's more to him that meets the eye.

[DRAFT:] Born your typical kid, nothin' wrong with him. Pretty optimistic actually, grew up in a doting family alongside a sister whom he loved dearly. She started getting picked on as they grew older by some weirdo apprentice who had a crush on her, and he beat him up.

Grew amazed with his strength as an apprentice, wanted to be the best ever. Family started to drift apart: sister was falling for that weird apprentice. He grew strong, too ambitious in battle training, and that weirdo apprentice told him he needed to give it up, focus on more realistic things. Believed that Coyotepaw couldn't be a great warrior. Coyotepaw blew it off to make sister happy, but then he saw them hanging out, and heard the weirdo say something offensive. Coyote blew up and attacked him, but sister yelled at him and jumped to the weirdo's defense. She actually attacked him, and scarred Coyote for life.

Grew somewhat dark, became closer to his father and saw him as a role-model. Avoided sister at all-costs, and grew to despise her.

Amibition grew as he became a warrior. Wanted to prove his sister wrong, and rub it in the weirdo's face. Sister became mates with weirdo, ignored brother. Father told him to move on and ignore his sister, prove her wrong. Began to adore his dad.

Then weirdo killed Coyote's pops. He made a big, big mistake. :')

Weirdo and sister try to frame Coyote for pop's death. Clan disowns him, mother is crushed and attempts to kill him, but Coyote escapes in time.

Then he starts his revenge.

First, kills his sister's litter of kittens after she births them out in the territory while hunting. Afterwards, he does a series of things that makes Weirdo go insane and suffer from various mental craziness, and eventually die/accidentally kill himself in some strange accident. Coyote gets a little too far out of hand as the taunts of his clanmates come back to haunt him, and he kills more than intended.

Blah blah blah, Dapplestuff, Dapplestar kills the tyrant and takes over his position as leader. RIP. 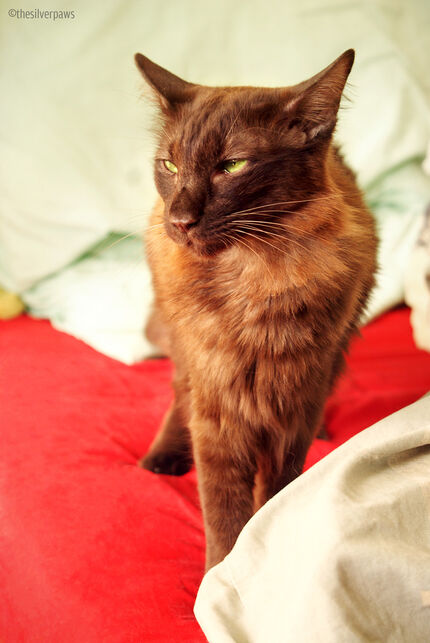 Retrieved from "https://warriors-world.fandom.com/wiki/Fallenstar?oldid=3439"
Community content is available under CC-BY-SA unless otherwise noted.